The Home of our great- grandparents, Henry and Alice Turnage, was occupied by them for approximately 40 years. Here their ﬁve children were born, including our great-grand mother who was the ﬁfth child.


The farm property was settled around 1800 on which a small two room “pioneer” cabin was built. The ﬂooring, ﬁre place, stair well space and ﬂoor joist are still part of the house. By mid 19th century a third room and kitchen were added. The kitchen was set apart from the main house as was custom at that time. Owners of the property at that time were the Easons, and later the Billy Y. Moore family. Henry Calhoun Turnage bought part of this farm in the 1880’s. Shortly after this purchase he married a neighbor, Alice Jefferson, and enlarged the farm to about 520 acres. At the turn of the century, with a growing family, Henry added a two story front with four room to accommodate family, teachers and store employees. In 1920 the property was divided among the ﬁve children. The home place was given to daughter, Capitola, and her husband, Hardy Johnson. Later the house was occupied by farm tenants and by recent times it was in a state of deterioration. Earl Trevathan, Jr, grandson, acquired the home in 2007 and initiated a restoration process that covered the past eight years.. 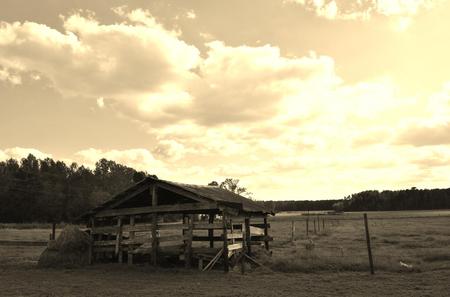 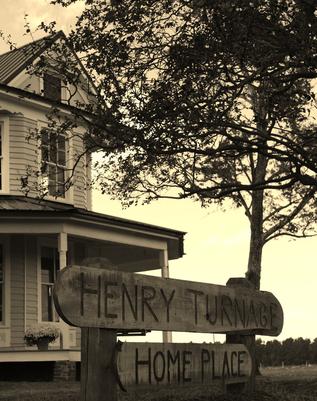 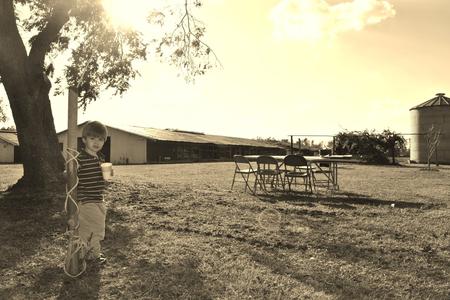